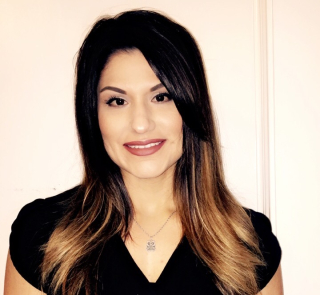 How long have you been doing Crossfit?
Restarted in October 2016 before that I dabbled in it for 7 months in 2014 cherry picking WODS and leaving if I didn’t know anyone.

What is the one song you want to set a PR to?
Revolution by Diplo (its old but still one of my favs)

If you could be any fictional character, who would it be?
Wonder woman of course, her outfit is the best!

If your friends/family had to describe you in 3 words, what would they be?
Majority vote:
Loyal, Selfless, Determined

What accomplishment are you most proud of?
The fact that I was courageous enough to uproot my life in Texas to move to Arizona for my job. I left all I’d ever known and loved.

What inspires you?
My son; I want him to have a better life than I did growing up, hence the reason for moving to AZ.

What advice would you give to someone who is just starting Crossfit?
Don’t look at the WOD beforehand, just show up or you’ll talk yourself out of going. Oh, and grab a bar that spins, ha!!

If you had to change your first name, what would you change it to?
I have always liked the name Delilah but my name is pretty awesome.

Where’s Waldo?
I believe he is buried under the mess in my son’s room.

If you could have a superpower, what would it be?
Considering this is a gym questionnaire I feel like saying “strength” is appropriate but I’d like to be invisible too.

What’s the best gift you’ve ever received?
If I don’t say my son he’ll get mad so my son Nyan, then my French Bulldog Kevin. In reference to material items, the blanket my grandmother made for me.

What’s your biggest pet peeve?
I have so many…the incorrect use of your and you’re, a close second not folding clothes immediately out of the dryer. I can’t deal with the wrinkles.

The comments to this entry are closed. 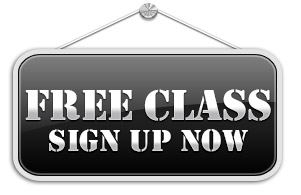 Check out CrossFit Magna on Yelp